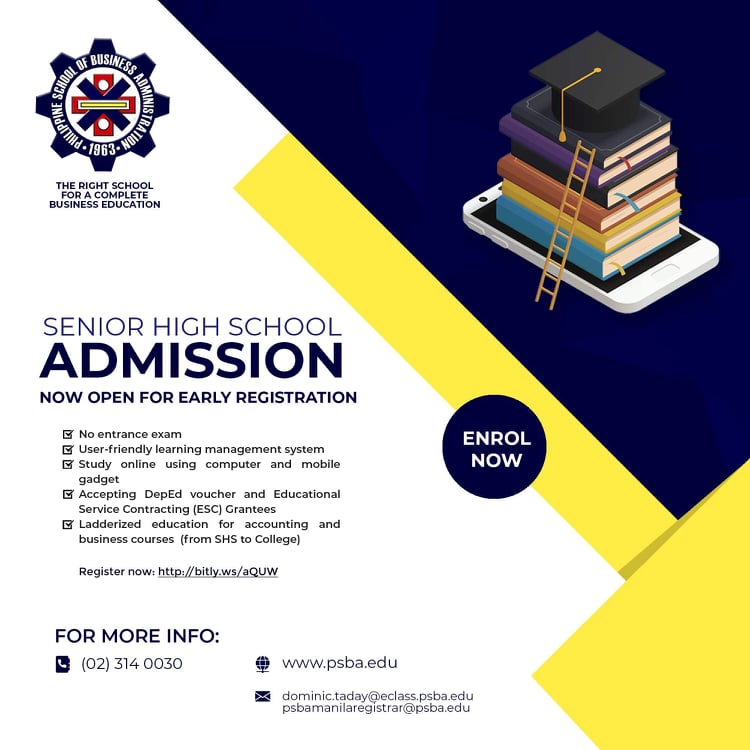 Last August 22, 2018, at the Philippine School of Business Administration, the Senior High School Grade 11 learners presented a series of activities on drug addiction as an offshoot of reading and discussing the article “Understanding Drug Use and Addiction” shared by the National Institute on Drug Abuse, 2018.

Stephanie Formoso and Joel Raya, the masters of ceremonies, started with a briefre-call of the article through question and answer. Then, they called on the different groups for their presentation.

The first presenter, Moises Alvendia’s group, had a role play depicting a grade school learner who turned to drugs as an escape from his problems and who became mentally sick as a result of drugs. This was followed by Kristine Manalastas’ group and Joseph Babor’s group who each held a debate on whether the government’s campaign against drugs is effective or not. Then came the groups of Stephanie Formoso and Joel Raya who presented a video interview and reportorial interview respectively on people’s reaction to drug addiction and to the government’s campaign on drugs. The last presenter, Philomena Carandang’s group, had a panel discussion wherein the views of a doctor, a policewoman, a lawyer, and a nurse on how to lessen the problems on drug addiction were shared.

Upon watching, hearing and weighing people’s views on drug addiction, the grade 11 learners commented that they find the drugs cool because of their effects – a happy and unique feeling. However, the learners analyzed that drugs must be avoided too because drugs reduce the ability of a person. Taking drugs lessens the ability of the person to do well in school, in society, and in family relationship, and it results in insanity, in imprisonment or in death. Thus, the learners agreed that before doing a short-term enjoyment that can give a long-term regret, they must make a good decision first.